The small settlement of Kynuna is at the heart of Waltzing Matilda Country. It was in the Kynuna region, over a century ago that Banjo Paterson wrote the words to Australia’s most famous and well-loved folk song.

Kynuna was first established on the Diamantina River at the junction of five roads as a teamsters camp and supply point for Kynuna Station and other properties on the western routes. It was gazetted as a town in 1894 and within a few years had a substantial population of up to 700 people and several hotels.

Today only one hotel remains, the Blue Heeler Hotel, and it is the last remaining building with any association with the first days of the song Waltzing Matilda. Built in 1889 as the Kynuna Hotel, it is believed that the squatter, Bob MacPherson and the swagman, Samuel Hoffmeister, drank their last drinks at the bar of the Blue Heeler Hotel.  Banjo Paterson also drank at the hotel and it was where the song Waltzing Matilda was first performed. 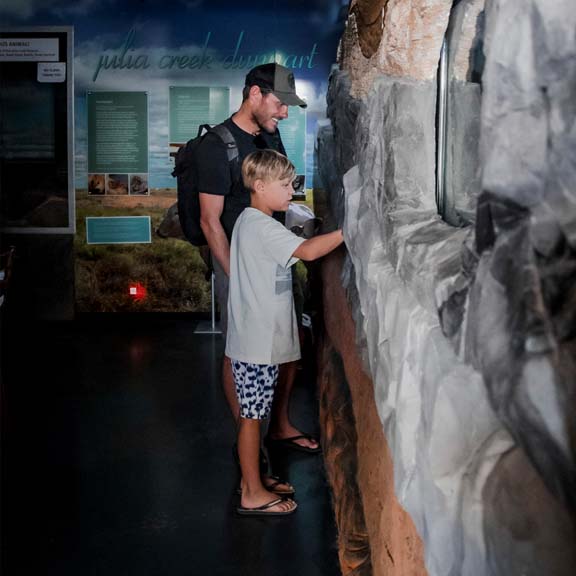 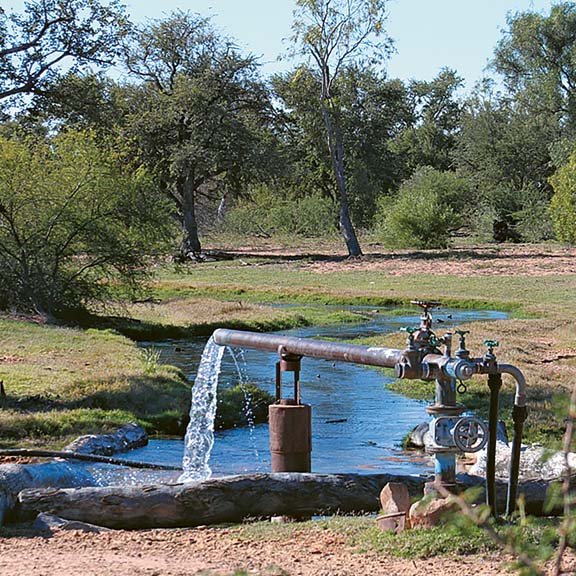 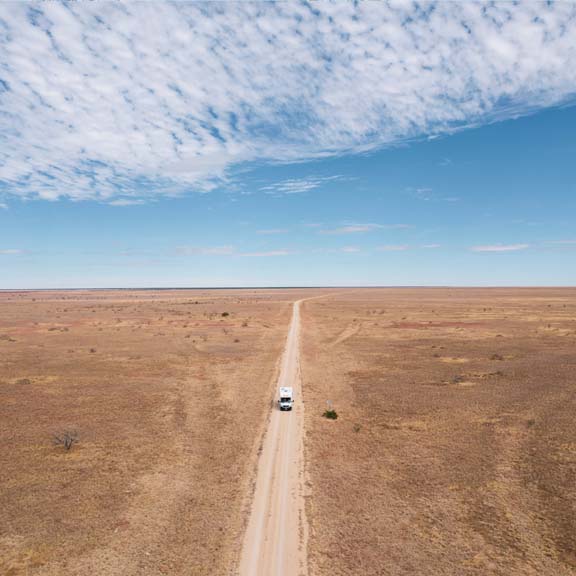 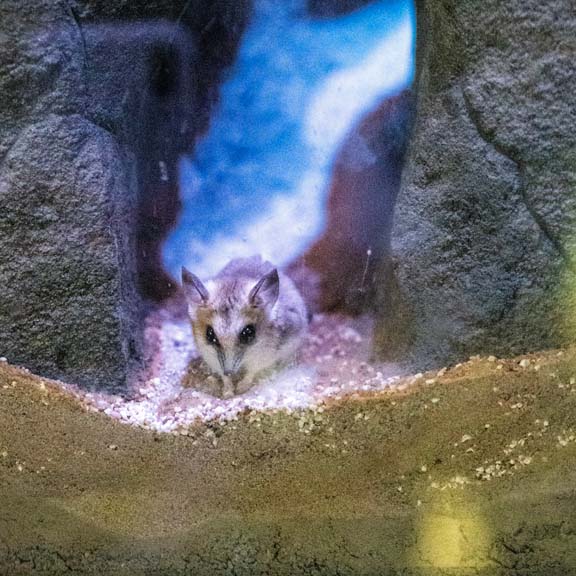 ‘AT THE CREEK’
VISITOR INFORMATION CENTRE 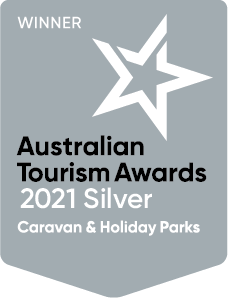 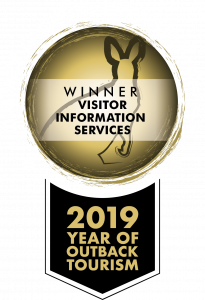